Racism and Anti-Immigration has a long history in Grand Rapids

The recent decision by Governor Snyder to not accept refugees from Syria has had mixed reaction across the state. There have also been many editorials and Facebook comments and postings that have sought to put in context the history of other immigrants and refugees that the US government has restricted or denied entry.

In looking at archives on this topic from news media in Grand Rapids, we came across the announcement from the Grand Rapids Evening Leader, dated December 24, 1885 posted here. 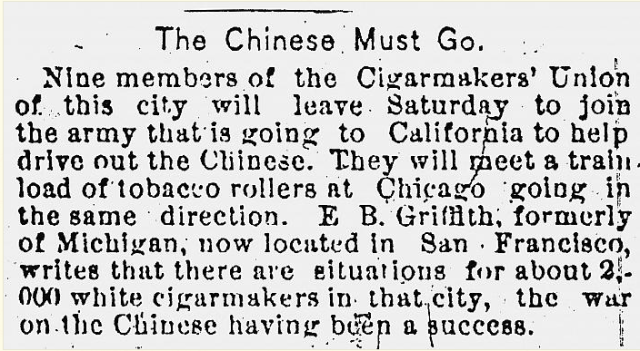 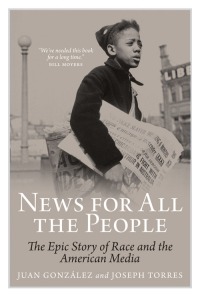 Exclusion Act was passed in 1882, although anti-Chinese sentiment had been building for decades. Thousands of Chinese immigrants had come to California initially during the Gold Rush, with more coming in the 1870s during the peak of railroad construction. Once the TransContinental Railroad was complete, many Chinese starting acquiring land in California for agricultural purposes.

For at least a decade prior to the Chinese Exclusion Act, anti-Chinese sentiments were growing in multiple sectors of society, specifically in news media and labor. In Juan Gonzalez and Joseph Torres book, News For All The People: The Epic Story of Race and the American Media, they demonstrate how newspapers all across the US engaged in fostering anti-Chinese sentiment. One example in an editorial from a San Francisco daily paper says this about the Chinese:

They are idolatrous in their religion, in their disposition cunning and deceitful, and in their habits libidinous and offensive. They do not mix with our people and it is desirable that they should.”

Political cartoons from that period in history also played a significant role in fostering anti-Chinese sentiment. This cartoon from the Working Men’s Party in California uses the same language as the Grand Rapids Evening Leader, “The Chinese Must Go.” 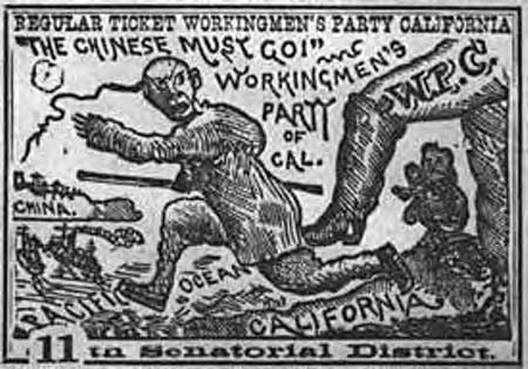 However, organized labor in the US didn’t just used racist cartoons, they engaged in vigilante actions against the Chinese, both before and after the 1882 Chinese Exclusion Act.

This gets to the main point of the Grand Rapids Evening Leader announcement from 1885, since it was about members of the Cigarmakers Union going to California to “help drive the Chinese out.”

This movement, particularly on the west coast, was large enough that it even recruited workers from California to travel across the country and “join the army that is going to California to help drive out the Chinese.”

As ugly as this racist history is, it is vital that those of us who identify as White know this history and own it, if we are to take a stand against any contemporary forms of racism directed at immigrant communities.